Chief Executive in the Running 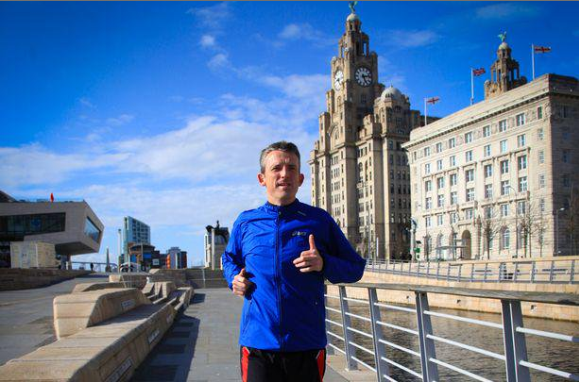 Businessman Simon Leyland will swap his suit for his running shoes on the 2nd June 2017 to raise funds for Dementia UK.

Simon, Chief Executive of Maxwell Hodge Solicitors will be running from the West Coast to the East Coast, 86 miles in total, aiming to complete the run over 3 days. Simon will run along the Hadrian’s Wall path (known as the National Trail) from Bowness in Solway near Carlisle, to Newcastle. Simon is calling it “The History Run” ….being a Roman wall and all!

Dementia UK are a Charity who support people suffering from dementia in their homes with a network of Admiral Nurses. The Charity also supports those family members who care for loved ones with dementia.

Simon said “I wanted to set myself a challenge that would require a huge amount of effort and determination so I could try and raise as much money as possible for the such an amazing charity. Like many others my family has been affected by this terrible disease”.

Back in 2015 Simon set himself his first challenge of running 127 miles in 5 days from the Leeds to Liverpool canal for the Alzheimer’s Society and raised nearly £4,000 and he hopes to raise even more this time around.

If you would like to sponsor Simon, you can do so by visiting any of Maxwell Hodge’s nine branches across Merseyside and Wirral or visit his page www.justgiving.com/fundraising/Simon-Leylandhistoryrun

For more information about the charity visit www.dementiauk.org