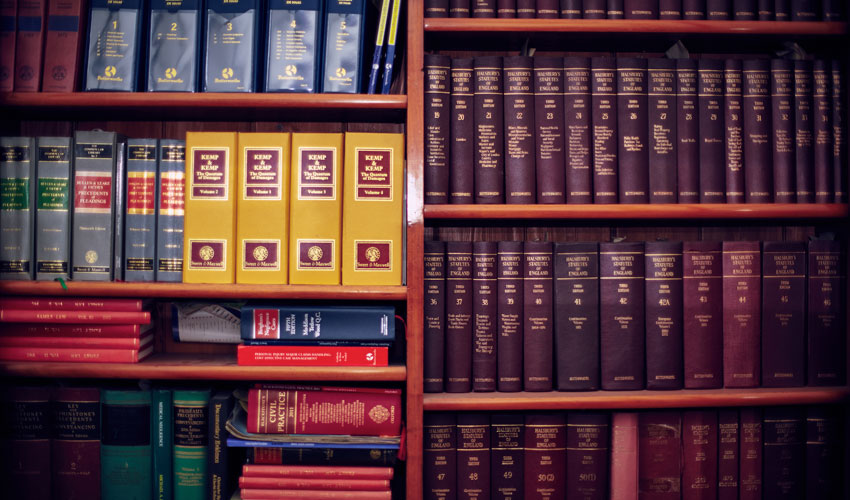 The recent case of Hart v Hart caused some controversy because the Court ruled that an unequal division of the matrimonial assets was fair even though the parties had been married for over 23 years.

The starting point in marriages of such length is for the court to consider an equal division of the assets.

In this particular case the judge awarded the wife £3.5 million and the husband £5.9 million on the basis that the husband made a greater financial contribution to the marital assets.

It is important to remember that this case was rather unusual because of the amount of money involved.  One thing the Court will always consider first and foremost is the party’s needs.  The Court will want to ensure that both parties’ housing needs are met, along with a careful analysis of the party’s finances to ensure that both parties are able to support themselves now and in the future.  This can mean that one party does need a greater proportion of the marital assets.  Cases involving children often illustrate this point as one party may care for the children for more time than the other.

In the Hart case the judge found that £3.5 million was sufficient to support the wife following the breakdown of the marriage.