Is it too late to claim? 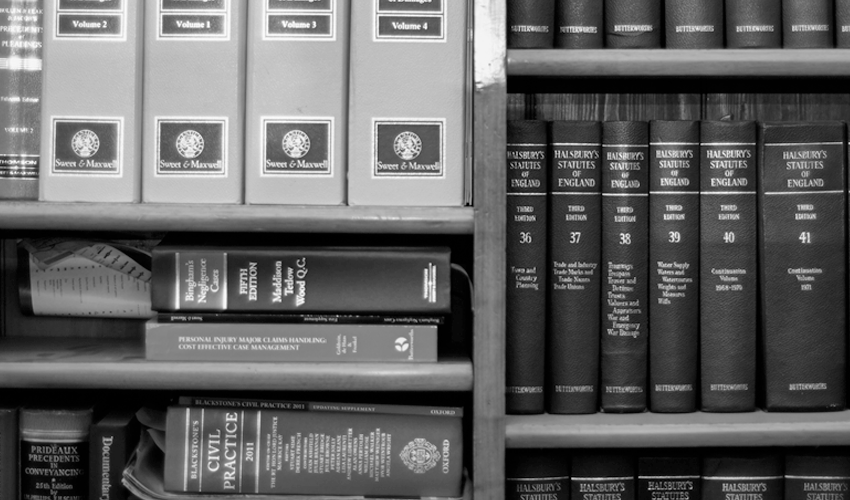 Dealing with the Criminal Injuries Compensation Authority, more commonly known as the CICA can be a stressful and emotional time. This can be why people don’t claim. But when is it too late to claim?

The CICA were set up in 1964 to help victims seek damages which had resulted from a violent crime. It is based in Glasgow and funded and overseen by the Ministry of Justice Government Department, therefore in layman’s terms you claim against the Government for injuries sustained as a result of a violent crime.

In order to bring a claim against the CICA there are time restrictions to be aware of. For example, if you have been assaulted and your injuries are severe enough to qualify for the CICA Tariff then the time limit to bring a claim is two years from the date of the attack. However, if you were a child at the time of the attack then the time limit is extended to two years from when you turn 18 years old (in other words your 20th Birthday).

At Maxwell Hodge we often are asked by the CICA about child (minor) claims “why did the parent or carer not make the claim sooner”? This is always a difficult question to answer. It may have been that the assault or abuse that a minor had suffered was too severe to even think about. If the minor had been a victim of extreme violent abuse, why put them through re-living it? What would be the harm to wait and pull them back together before jumping to make a claim? Explaining this to the CICA can be difficult but it is an emotional position to put a minor in if a claim is brought at the time of the incident. Not reporting the claim to CICA is not a cause for them to reject it but can be a cause to appeal if they do.

The Criminal Injuries Compensation Authority when first set up published that any injuries sustained before the 1st August 1964 could not be claimed for. They also published that injuries sustained after October 1979 which involved the person or persons residing in the same household and who continued to so, could not claim. Fortunately, however we have helped clients such as Client X who had suffered extreme abuse, both mentally and physically but who had also been abused 59 years prior. That claim was always going to be an uphill battle due to the time line and that they lived in the same property together but we also knew that our client’s condition and living conditions had prevented a claim being made. Suffice to say, the claim was rejected initially but appealed and was eventually successful. It would therefore show that there may be a situation whereby a claim cannot be brought within the time constraints of the CICA and that historical incidents can be looked into.

Claims being brought late therefore are not automatically doomed to fail if there the client has mentally or physical conditions to explain the delay.

If you think you may have a CICA claim, contact us to discuss further and to see if we can help take the burden off you.