Litigation – it doesn’t have to mean Court 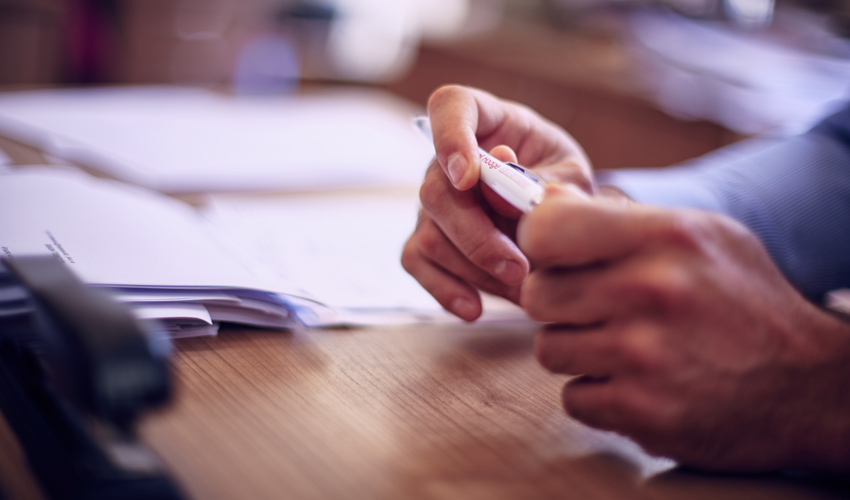 Most clients these days have heard about alternative dispute resolution and will be familiar with what this means however, when in the heat of a legal dispute, these alternatives to the expense of Court proceedings can often be forgotten. It is worth noting that some disputes cannot be resolved without the Court’s help however for those disputes where both parties are able to come together to try and resolve the dispute, with both giving each other something (whether that is just listening or time) this can often be a very fulfilling way of them taking back control of the situation and working together to resolve it.

There are a range of ADR options available to parties in a dispute. Some of these are summarised below:

This is perhaps the most common and straightforward form of ADR. Negotiation is a process whereby the parties and their legal advisors seek to resolve the dispute by reaching an agreement either through written correspondence or a meeting between all concerned. Negotiations are usually on a “without prejudice” basis which means that any communications made by either side, seeking to settle the dispute, cannot later be used at Court. Negotiation and settlement is often more cost effective than Court proceedings and should always be attempted before issuing a claim in an attempt to try and resolve the same.

Mediation is a series of meetings with a third party, a Mediator, to attempt to negotiate a settlement. A Mediator is a specially trained professional who is jointly appointed by the parties to assist them in resolving the dispute. The Mediator’s task is to attempt to bring the parties to a settlement. The Mediator is impartial is a facilitator. The cost of mediation is shared between the parties. Mediation is a very useful method of ADR provided all parties enter it in the spirit of compromise and are willing to settle.

This is a method of ADR where the decision/agreement reached by the Arbitrator is binding upon the parties. It is more expensive than mediation however is usually less than Court proceedings. The process is overseen by an Arbitrator who generally has a professional background in the same field as the dispute. The Arbitrator acts in a similar capacity to a Judge to determine the issues in dispute and make a final decision based on the evidence presented by the parties. This is often very useful for constructions disputes or disputes in a specialise field as the Arbitrator has experience in that field so is able to reach a conclusion that is considered and fair.

When disputes arise in relation to an ongoing contract it is important that the parties are able to quickly resolve a disputes as they still have an ongoing contractual relationship. With this in mind, Adjudication is a process whereby the parties have often built this in to the contract prior to the dispute arising. The dispute will therefore be referred to a third party Adjudicator for a swift decision. This is preferable to terminating the contract and commencing lengthy and costly Court action. Adjudication is generally a very swift process usually starting and concluding in 28 days.

If you are involved in a dispute then discuss this with our Team today and see how we can help you.