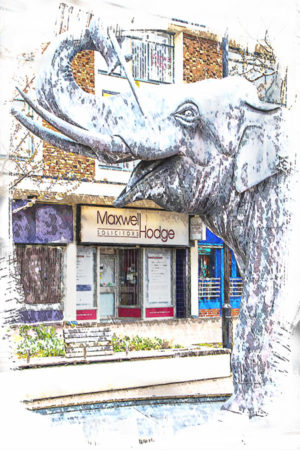 Since the Criminal Injuries Compensation Authority was first introduced in 1964 victims of violent crimes could make a claim against the Government for the injuries they suffered. This was introduced as a way of allowing the victim to recover what they should have received from their assailant by way of compensation.

Over the years there has been some controversy with these claims. The tariffs for certain levels of award were either abolished or reduced dramatically. There are several requirements when attempting to make a claim which are very strict.

One rule which would prevent a claim was the “no same roof” rule. Effectively, this meant that should a victim who had suffered physical, sexual or mental abuse whilst residing under the same roof as the assailant, and remained within that household, were prohibited from making a successful claim as the award could be shown to benefit the assailant.

It was in 1979 when small changes were implemented by the Government, this change meant that people who no longer lived with their assailant could then make a claim. However, some victims were still having to reside with their assailants. Also if the victim was still residing in the household, the assailant may have been attacking other victims and it was those who did not live with him / her that could make a successful claim for compensation. Now, thankfully, these restrictions have been changed.

The surviving victims will now be provided with two years to apply to the Criminal Injuries Compensation Authority (CICA) whether this involved child abuse to sexual or domestic abuse. Not only has the “same roof” rule been removed but the new implementation of this change means that applicants will also be assigned a specific person of contact at the CICA to deal with the claim which will ease the upset of having to repeat the traumatic details over and again to someone different.

This is a major leap for change and it finally gives those who have suffered a chance to get what they should have rightly received years ago.

If you feel that you are one of those that were effected by a violent crime and felt that you had not been given a voice, then contact Pamela Lacey today on 0151 548 7370.