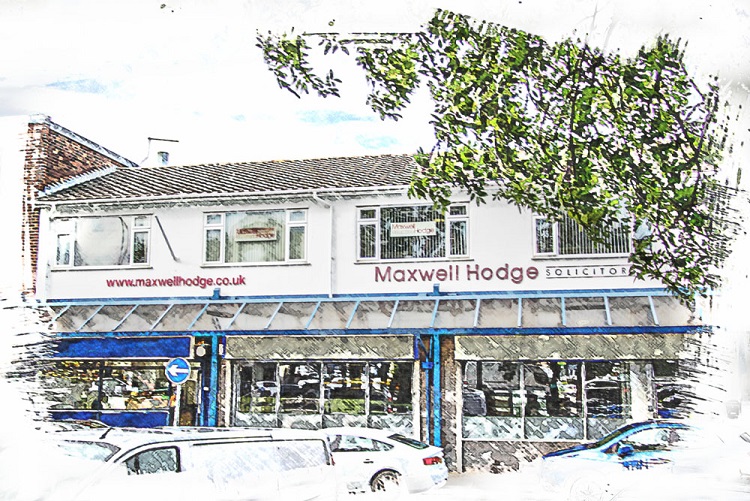 Personal safety is a huge issue within the UK. Domestic abuse can take many forms including violence, verbal abuse and controlling behaviour. It is therefore vitally important to know what protection is available to you. Remember, you don’t have to put up with abuse of any sort, so do seek help.

These 5 Top Tips will help.

The police should always be the first port of call when it comes to domestic abuse issues. Any incidents should be reported as quickly as possible. Often the police can assist in speaking to the other individual, which in turn can bring an end to any further problems.

Often in cases involving non immediate danger or a low level of harassment, the police will be unwilling to intervene and the Courts will not deem the same to be serious enough to warrant an injunction.   In those cases, lawyers can intervene by preparing what is known as a “Warning letter.” Warning letters put the other party on notice that the behaviour is unacceptable and should desist immediately. The same can be prepared quickly and relatively cheaply. A warning letter can be used as evidence at a later stage should the behaviour continue, but often will be all that is needed to prevent further abuse.

Very often domestic abuse goes unreported as the victim believes there needs to be some physical assault on them. This is not the case. Domestic abuse takes many forms, physical, emotional, psychological, financial, sexual and the newly created criminal offence of coercive control. Coercive control is when a person with whom you are personally connected, repeatedly behaves in a way which makes you feel controlled, dependent, isolated or scared. The police and courts consider any of the above forms of abuse seriously.

In cases deemed serious enough because of an immediate threat of harm, a restraining order can be obtained through the police, or a Non Molestation Order can be applied for an Ex parte basis through the family court. What this means is that the other party is not present at Court at the time of the application. The Court can make a short term order to provide you with immediate protection but would then list a hearing a few days later to hear from the other party.

Often, it can be the case that following the breakdown of a relationship there is a shared property. Strictly speaking, both parties have a right of occupation of that property, but it is clearly inappropriate for both parties to remain in that property where there is a risk of domestic abuse. Occupation Orders are short term orders to exclude one party from the property and are frequently made alongside Non Molestation Orders and therefore are a good tool to protect an individual.

It is important for the victims of domestic abuse to know there is the vital protection out there and that the help they need is easily accessible with the assistance of a qualified lawyer.