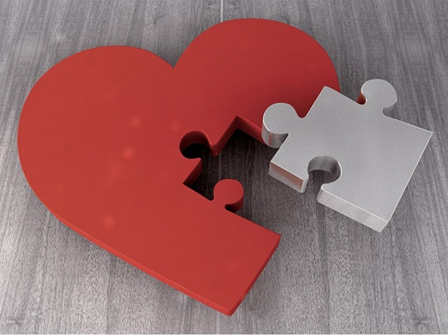 Often for unmarried couples, separation is not only a stressful time because of the breakup of the relationship, but also as a result of the financial uncertainty it brings.

Even in the modern age of family law, remarkably there are few legal provisions to assist an unmarried couple who break up. The situation is a little better if there are children.

This means, for example, that there is no right to ongoing maintenance, no rights to pension entitlement or the division of savings held by the other partner. If they shared a house together, which was owned solely by one of them, then any claims may fall within the criteria of the Trusts of Land and Appointment of Trustees Act 1996. This may be as a result of it being established that the person who does not hold the property has had discussions, or there is a mutual understanding about holding the property some other way, or if they have undertaken work to the property or acted to their detriment in some way.  To establish a claim is difficult. It is extremely hard to convince a court that property should be divided other than what the deeds show.

For those couples who want to be as fair to each other as possible, consideration should be given to a separation agreement.  This is a legal document which sets out how assets should be split and, more importantly, when.  This is useful, particularly where there are children.

The document should be entered into after the parties have declared their assets to each other and witnessed independently. It can be advantageous to have a lawyer properly draft the document to ensure the same is worded correctly.  Separation agreements go some way to preventing costly and prolonged legal disputes later on down the line and can often be prepared quickly and for a fraction of the cost of a Court application.

Hopefully in time, legislators will come to realise that unmarried couples should be provided with similar protection to those who are married.  In the meantime, a separation agreement can go some way to redressing the balance.