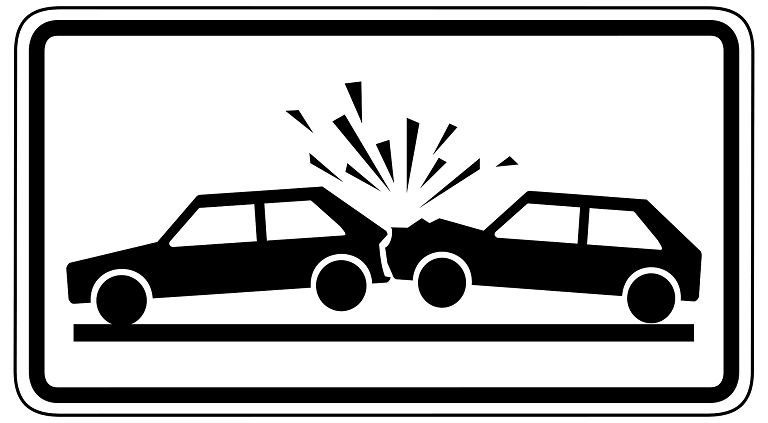 We reported in March 2020 that the Whiplash reforms had been pushed back due to the Covid-19 health crisis. The Reforms have recently been pushed back again, until May 2021, but are still set to go ahead. These changes will means that anyone involved in an RTA after April 2021 will no longer be able to claim the same level of damages as they previously could.

The changes will mean that injuries sustained following a Road Traffic Accident will be valued differently and there will be some claims which will fall in to the “small claims” bracket.

A small claim is a claim which is designed to allow people to act for themselves, without a solicitor. For this reason, legal fees cannot be recovered from your opponent if the claim is successful.

A tariff system is being proposed which will have different level of injuries defined with a bracket of the value associated.

Not all Road Traffic Accident claims will be caught, pedestrians, cyclists, motorcyclists and horse riders (otherwise known as vulnerable road users) are not covered by the scheme.

Injury lawyers are concerned about the scheme and people acting for themselves as they are essentially expected to process the claim themselves through an online portal. If they do not agree with an offer which has been put forward, they have to then take the matter to Court. It is likely to be a daunting feeling for people to be facing the Court process without the backing of a legal advisor. There are systems in place to assist people but whether people will be too overwhelmed to use them remains to be seen. This may leave people injured and without recompense.

If you have had an RTA and are injured, speak to us today about your claim and before the changes come in to force.