Bills to Fail on the Dissolution of Parliament 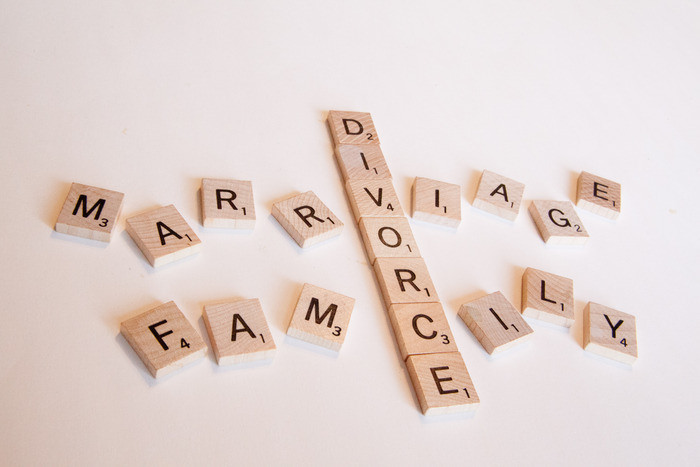 With a general election on the horizon it spells disaster for those who were reliant on the Domestic Abuse Bill and Divorce, Dissolution and Separation Bill being passed by parliament.

This will now mean that the bills will then need to be presented to the newly formed parliament sometime after parliament re-forms in mid-December.  However, progress with parliament being dominated with discussions on Brexit is likely to be slow.   It will come as a huge blow for the legal community as both bills provided much needed changes to the legal system to include the introduction of a no fault divorce and greater protection for the victims of domestic abuse.

It can only be hoped that the delay will not be too great and these vital pieces of reform can be put into effect.