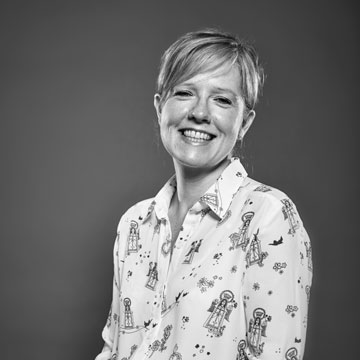 During our work, assisting clients with disputes, we often are instructed in connection with breakdowns in relationship between neighbours, primarily over land, which forms the boundary between properties.

Such disagreements can be difficult to resolve, particularly because existing plans often lack detail and can be open to interpretation. By the time we become involved, the dispute has routinely been ongoing for some time, resulting in the views of the parties becoming entrenched, with threats of legal proceedings being common.

If the parties remain unable to agree, we would always advise some form of dispute resolution as the most likely route to resolving issues. It is much cheaper than legal proceedings, quicker, and is encouraged by the Court. In addition, it remains the most favourable route to preserving some form of peaceful existence with your neighbour.

Dispute resolution takes many forms, tailored to the requirements of the parties. For example, The Royal Institution of Chartered Surveyors (RICS) offers a Neighbour Dispute Service (NDS) which can be used to try and resolve these types of disputes. You can use this service without a solicitor and it could be a good last resort before going down a legal route. The link to the service can be found here. https://www.rics.org/globalassets/rics-website/media/upholding-professional-standards/regulation/drs/drs-services/drs2nd-neighbour-dispute-service-application-form.pdf  This service aims to introduce an element of professional scrutiny and could be helpful, particularly if you have not already received professional support.

If you cannot reach agreement with your neighbour, rather than allowing the relationship to deteriorate, which is miserable for all concerned, the key is to seek advice as soon as possible. That way, you provide yourself with improved chances of early resolution.

At Maxwell Hodge we offer an initial free consultation to enable us to discuss the options available to you.