No Fault Divorce Is Coming Soon 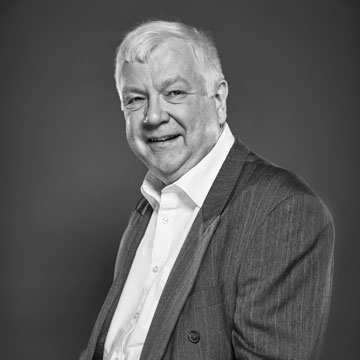 Under the current law, divorce is based on the irretrievable breakdown of marriage supported by proof of one out of five available facts:-

For many, the idea of fault-based divorce is not suitable to bring an end to a marriage. Thankfully, with new provisions due to come into effect later this year, all this will be swept away.

Following the new provisions coming into force, the Petitioner will be referred to as the Applicant, the Decree Nisi will become the Conditional Order and the Decree Absolute will become the Final Order. Divorce will be founded upon the fact of irretrievable breakdown as the sole ground. A new innovation under the new law is that it will be possible for a couple to file for a divorce together with a joint statement that the marriage has broken down irretrievably.

Under the new provisions, there is a built in “cooling off period” requiring the parties to wait 20 weeks from filing a statement of irretrievable breakdown to applying for the Conditional Order. A Conditional Order cannot be converted to a Final Order unless 6 weeks has elapsed.

The divorce process however will not take any less time to conclude – There is no such thing as a “Quickie Divorce.” The most common reason for the delay in pronouncement of a Decree Absolute, or indeed a Final Order, would be if financial matters were still outstanding.

The new changes will hopefully remove the acrimony from marriage break up, making the process more user friendly by removing outdated and outmoded terminology.

Here at Maxwell Hodge Solicitors, we can provide advice and assistance for divorce at reasonable fixed rates.