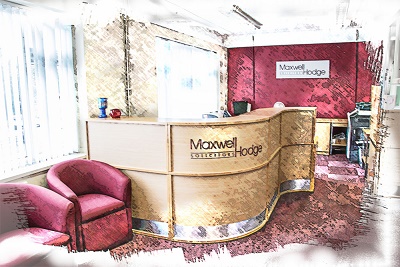 In a recent report compiled by the Parliamentary Taskforce on Kinship Care, it was revealed that many kinship carers found huge disparities with how cases were being dealt with depending on which local authority was overseeing matters.

Very often, kinship carers will be asked to apply for a Special Guardianship Order to secure the long term placement of a child with them.  Whilst obtaining such an order can be massively important to a child’s wellbeing, as well as giving the carer parental responsibility to make decisions for that child, they also can exclude the immediate parent’s legal rights if it is deemed to be in the child’s best interest. The report indicated that some of the kinship carers felt pressured into agreeing to an order being made prior to being provided with the necessary training to be able to deal with a child who may have experienced trauma and who therefore will have particular needs of their own.

Another area identified as a concern was the lack of information provided to prospective kinship carers on financial support. The Orders often will have advantages to the local authority.  It is quicker when compared to adoption and a much more cost effective option when compared to care proceedings and the need for long term foster care.

Certain local authorities try to assist prospective carers in becoming more aware of the process by offering limited financial assistance to enable them to obtain the required legal advice before proceeding with an application to court.  In some cases, local authorities will even fund an application to court.  Whilst this help is available for some, the lack of publicity means many go without obtaining advice before taking that step.  It is important to ask a local authority if they are willing to fund an advice session before a kinship carer makes a decision to apply to the court.

Another failing identified in the report is ongoing financial support plans. The same should be included within any Special Guardianship report, which is the report prepared before an Order is finalised by the court.  However, in many cases, the plan can be severally lacking and, in others, silent.   Participants in the report indicated that some of their allowances were regularly reviewed and, as local authority policies change, the allowance is then reduced.

The taskforce now has highlighted ways to improve the support available to kinship carers and the findings will be put to parliament shortly to ask for those changes to be made.

In the meantime, should anyone be unsure as to what the process involves, and whether it is the right decision for them and the child, they should seek prompt legal advice.