The Two Faces of Family Justice 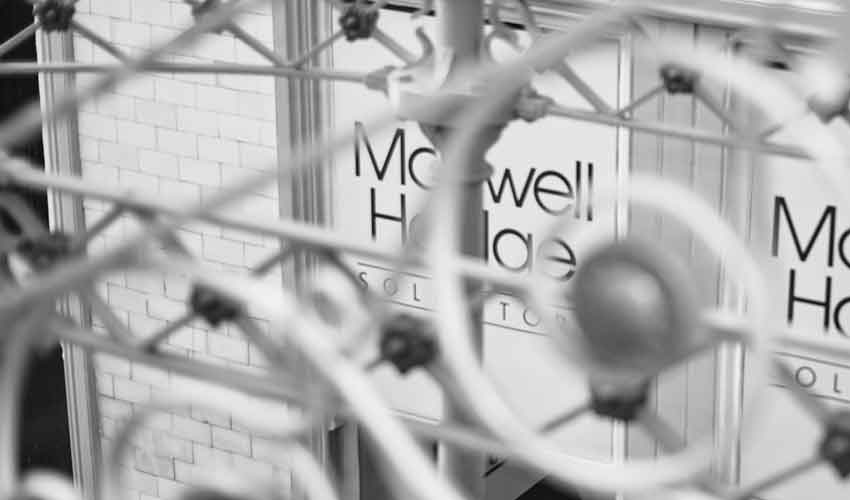 It is interesting to compare and contrast two recent reported decisions.

Firstly, in the High Court Mr. Justice Holman gave judgment in the case of B v G. In this case the husband was ordered to sell the matrimonial home and pay a lump sum to his wife out of the proceeds of sale as part of the divorce settlement. He was also ordered to pay her maintenance. Over time the house could not be sold so the husband decided to raise a loan and “buy out” his wife. This is not an unusual scenario. It is not always inevitable that the matrimonial home has to be sold when there is a divorce. If a party wishes to “buy out” the other party then that option is always open even if a Court order for sale has already been made.

What was unusual about the case was that the husband applied to the Court for a reduction in his maintenance payments because of his increased expenses due to the loan used to “buy out” his wife. The High Court agreed to the reduction even though the wife argued that it was the husband’s own actions that made it no longer possible for him to afford the maintenance payments.

In the second case which has been widely reported Mrs Owens was refused a divorce by a District Judge after her husband defended the petition and denied that the marriage had broken down irretrievably. She appealed to the Court of Appeal which upheld the lower Court’s decision. The wife is therefore now locked into a loveless marriage from which there is no escape.